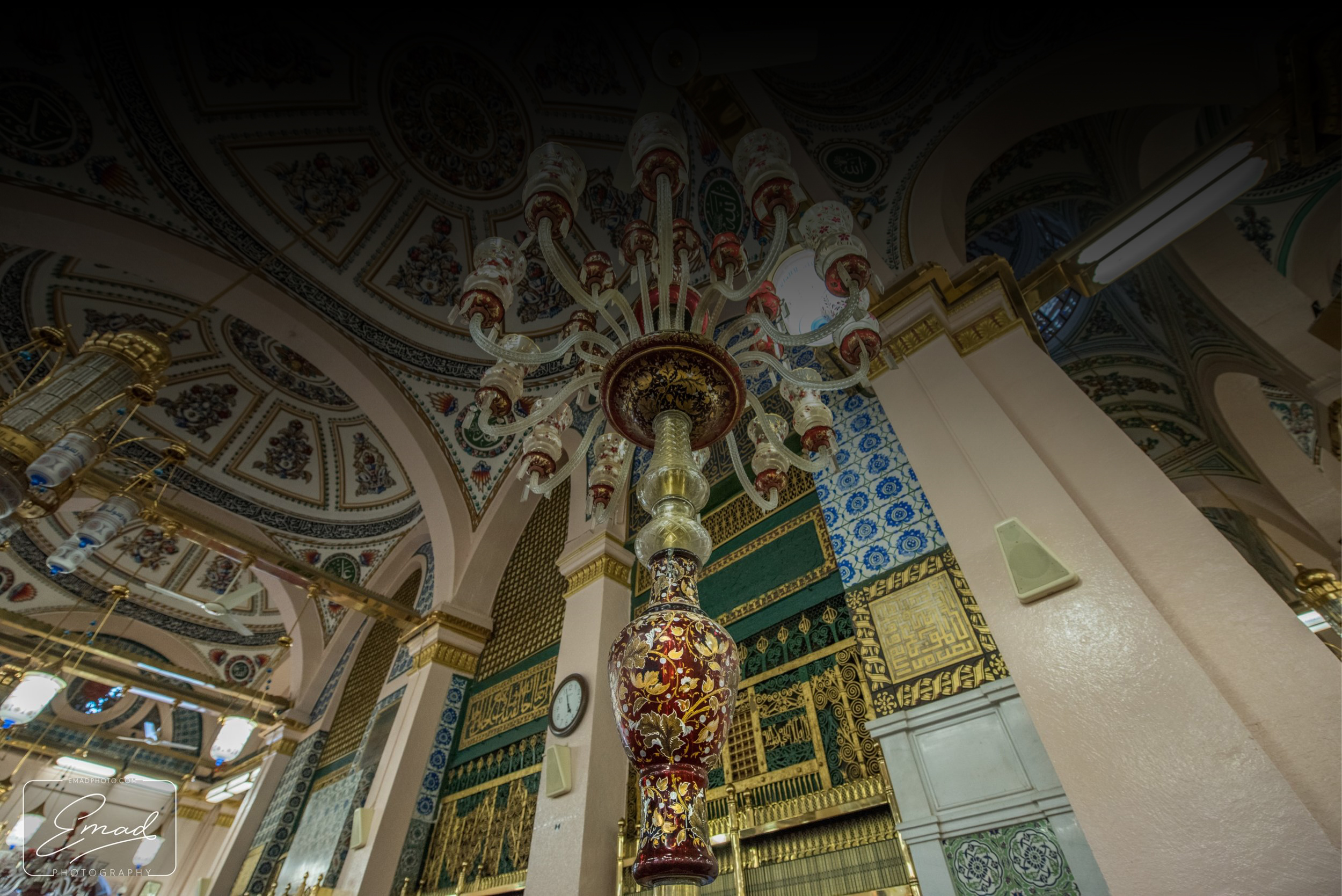 The Breaths of the Gnostics

My beloved Father (Sayyiduna Shah Abdur Raheem Dehlvi radiAllahu anhu) informed me, of a man who spent all his time and concentration upon sending Salutations (Salawat/Darood Shareef) upon the Beloved Prophet ﷺ until such a time arrived, where he (the man) states he would witness the Beloved Prophet ﷺ in all states (whilst standing, sitting, walking, eating and drinking and at all times,) and in no state was the witnessing hidden from me.

I (Sayyiduna Shah Abdur Raheem radiAllahu anhu) said to him that you do not witness His ﷺ actual being but rather what you witness is The Beloved ﷺ through the power of your subtle thoughts (khayal).*

When the man insisted that he would witness Him ﷺ (as the companions did), I told him, the next time you witness Him ﷺ ask the Beloved Prophet ﷺ about the meaning of such and such an ayah and inform us of the answer. When the man asked the Prophet ﷺ the question, he did not receive a reply. I then informed him ‘what you witness is from your thoughts.’*

Shah Waliullah radiAllahu anhu then elaborates: ‘Sometimes some people receive such a sublime proximity to Him ﷺ that it creates a perfect unity with His blessed Spirit ﷺ and the veil between the dream and wakeful state is lifted; such blessed ones witness Him ﷺ in every atom of the universe without difficulty, and if such a state remains all throughout his life, only then will it be called a True Witnessing.

*This is also a very blessed state to have and a immense blessings from Allah Ta’ala and His Beloved ﷺ and is not something which should be seen as simply a mere stray thought, rather it is a tremendous blessing indeed. What the great Imam’s are mentioning here is that this is not the actual witnessing that the Gnostics/spiritual masters are gifted with whereby they witness Him ﷺ as the Noble and blessed Companions would witness. and Allah Ta’ala and His Habib ﷺ know best.