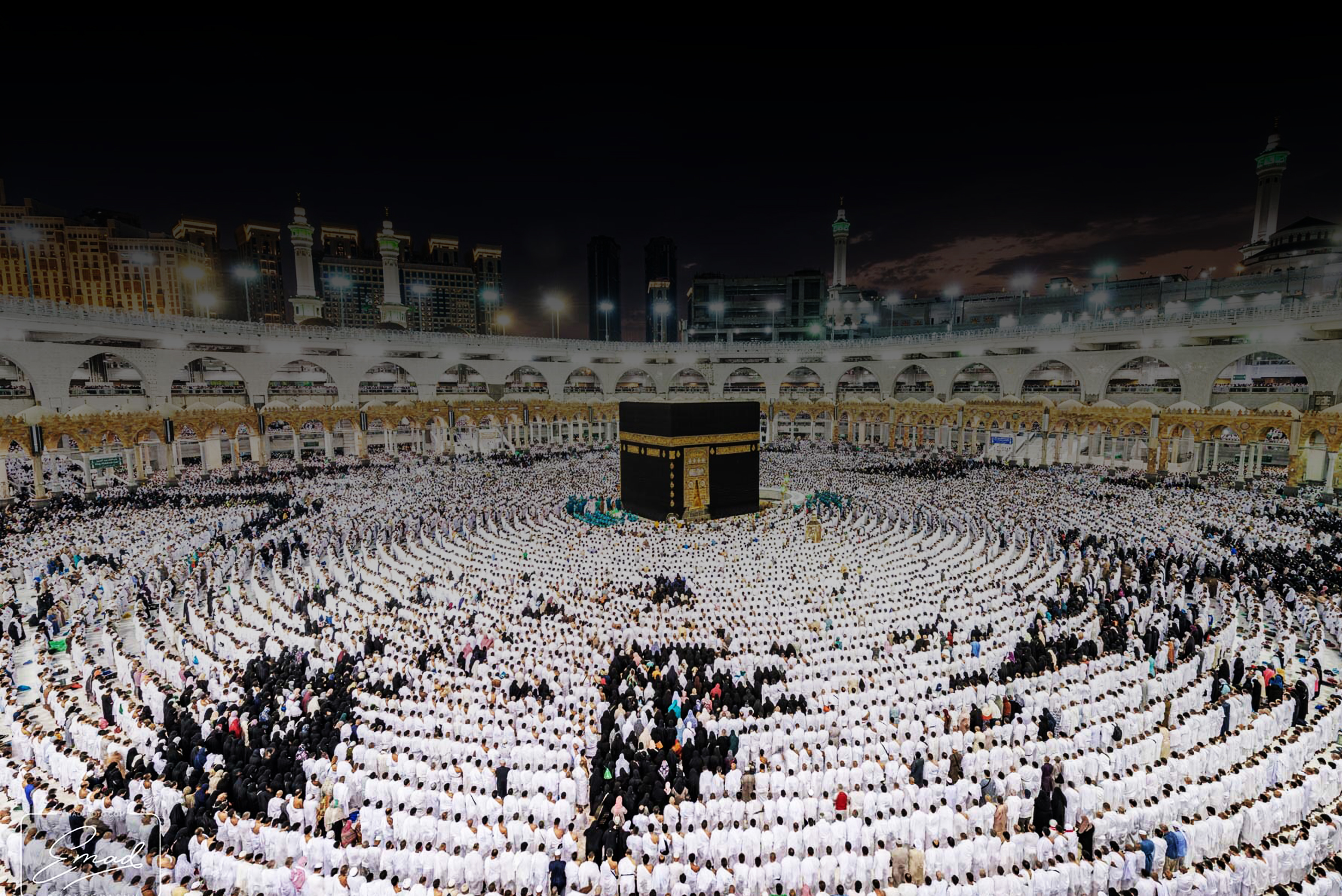 The Nourishment of the hearts

Amongst the servants of Allah there are those who, when they prostrate (perform Sajdah) witness the world of power (Jabarut) and receives ascension to intimacy of The Lord, thereby entering the Presence of the Divine, and this state is of those who have have been drawn close (Muqarrabeen).

And there are others who when prostrating to their Lord, witness the world  of spiritual dominion (Alam e Malakut), these are those who have been granted a closeness to one of the Attributes of Allah and perform their prostration in a state of witnessing,  with a heart full of awe and humility (for the Majesty of their Lord), although a lower rank (than those who witness the Jabarut). This is the rank of those who fear their Lord and are true worshippers.

There are some amongst the servants of Allah, when prostrating, their heart witnesses the wondrous spectacle within both the world of the spiritual dominion (Alam e Malakut) and the Kingdom of this world (Alam e Mulk), moving from one witnessing to the other, such a person receives immense benefit and observes great wonders. Such a rank is that of the true seeker.

And there is a fourth group, who should be made mention of. These are those who do not possess any of the above nor do they share in these blessings and nothing of praise can be said of such a state. These are those who’s thoughts are dominated by the thoughts acquiring wealth from the rich, and obtaining that which, the poor have been allotted. Such people place a very dense veil of lower thoughts upon the great spiritual (ability) of their inner sight. Such people are shackled with the noose of sins by their lower self (nafs).

And when these (three groups) pray their complete attention is upon their Lord, and it is He who answers all prayers. They busy themselves with Praising, Glorifying and Exalting Him, and in doing so they forget their worldly wants. They become absorbed in the Remembrance of their Merciful Lord with such focus, that they forget their worldly needs.

And if such a servant seeks forgiveness from Allah (Istighfar), then he reflects upon the attributes pertaining to this and upon its rulings, and contemplates upon his shortcomings, and then seeks forgiveness for them. He then renews his intention of keeping to the straight path. It is upon this Istighfar and Tawba that he receives honour and blessings from Allah (Exalted is He).

It is this type of prayer regarding what has been said: When a person commences his prayer, the veil between him and his Lord is lifted, and he receives the blessing of intimate discourse with Allah. From his shoulders until the horizon Angels stand and pray with him and they say Ameen to his dua. From his forehead to the celestial heavens he is showered with blessings and a caller calls out: ‘If the one who is requesting knew with Whom he is intimately conversing, then he would not want his prayer to be completed.’