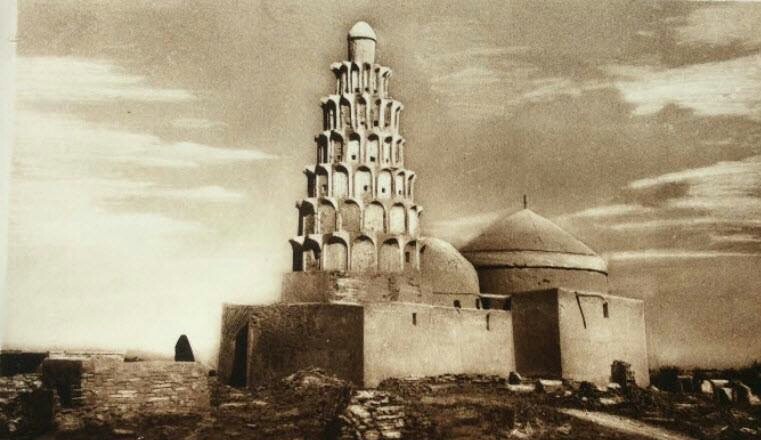 Hadhrat Khawaja Abu Ali Hasan Basri was the Imam (master) of his time. He is also known as Abu Said Hasan-al-Basri in some quarters. He is held in great honour and esteem among the sufis. He is also known for subtle truths on the subject of gnosis. Once a villager asked him, “What is patience (Sabr)?” He said, “ Patience is of two kinds. Patience at the time of trouble and misfortune, and also patience in resisting the temptation of what God has declared unlawful and Forbidden.” The villager said “ I have never seen a man with greater piety (Zuhd) than you and a man with patience better than you. Hasan said, “ My piety is all greed and my patience is all fear.” The villager said, “ Please elucidate your remarks as my faith has started shaking.” Hasan said, “ My patience at the time of trouble or in obedience to God is for fear of hell fire which is not real and my piety is due to the greed for paradise which is not genuine.

A sincere person is he whose patience and piety is for God and not for the fear of hell or for the prize of paradise.” He is also reported to have said, “Subhat-ul-ashrari turitho su’ azanni bil akhyar,” ( The company of the wicked breeds suspicion and antagonism against the pious). This statement applies specifically to the present age when the people have turned against genuine saints because they mix with the charlatans (fake sufis) and find them steeped in hypocrisy, falsehood, absurdities, greed and lust they think all the sufis are like this, not knowing the real sufis are true lovers of God, devoted to His worship day and night, and are far from hypocrisy, falsehood and lust. Their speech is for God, their hearing is for God, their love is for God, their actions are for God and their efforts are concentrated to achieve God’s nearness and God’s vision. So if anybody chooses the company of the wicked it is his own fault.