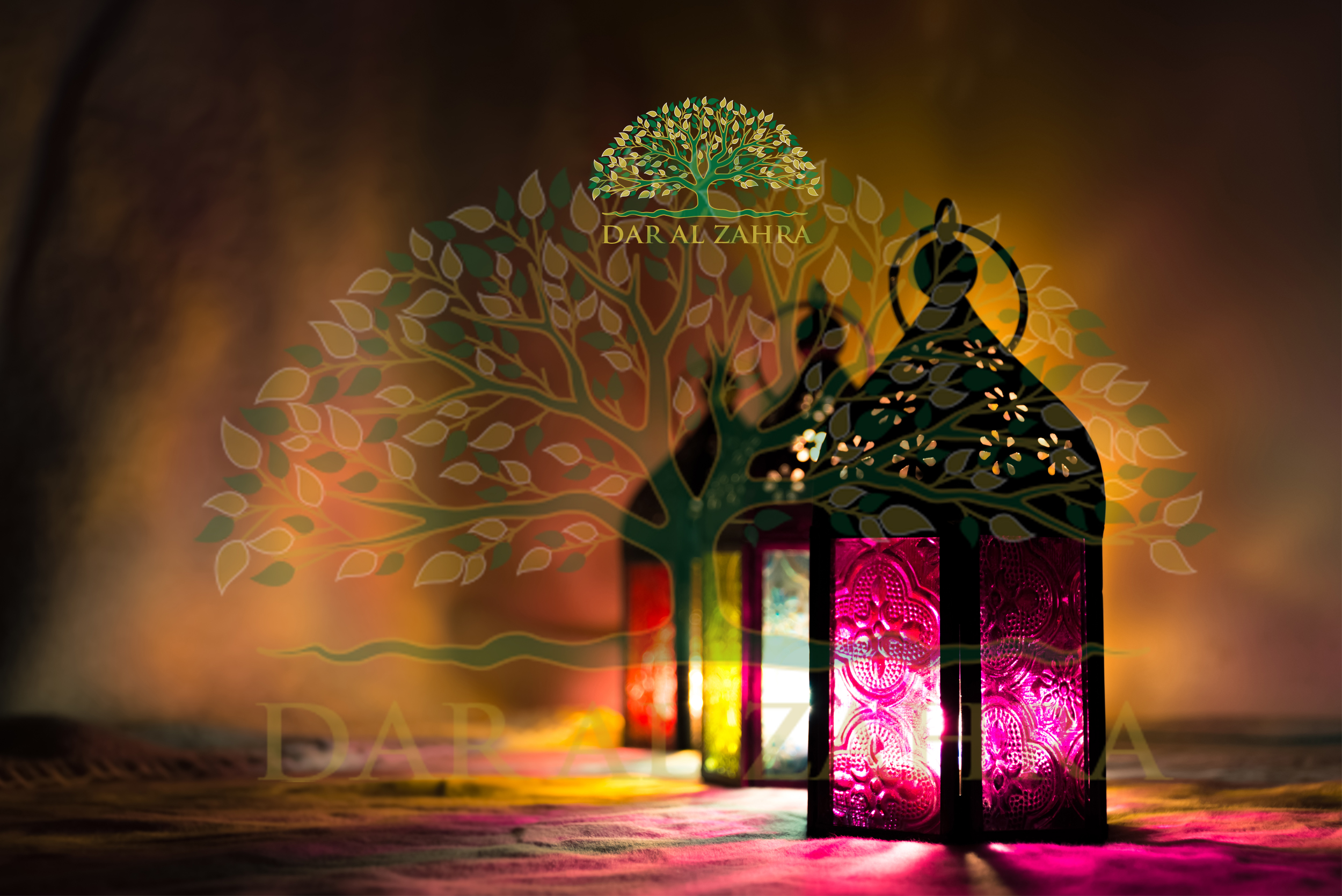 The invocation of the person who is dutiful to his parents

“Three people were travelling and were overtaken by rain, they took shelter in a cave in a mountain. A big rock fell from the mountain over the mouth of the cave and blocked it. They said to each other. ‘Think of such good (righteous) deeds which, you did for Allah’s sake only, and invoke Allah by giving reference to those deeds so that Allah may relieve you from your difficulty.’

One of them said: “O Allah! I had my parents who were very old and I had small children for whose sake I used to work as a shepherd. When I returned to them at night and milked (the sheep), I used to start giving the milk to my parents first before giving to my children. And one day I went far away in search of a grazing place (for my sheep), and didn’t return home till late at night and found that my parents had slept. I milked (my livestock) as usual and brought the milk vessel and stood at their heads, and I disliked to wake them up from their sleep, and I also disliked to give the milk to my children before my parents though my children were crying (from hunger) at my feet. So this state of mine and theirs continued till the day dawned. O Allah! If you considered that I had done that only for seeking Your pleasure, then please let there be an opening through which we can see the sky.’’

So Allah made for them an opening through which they could see the sky.

Then the second person said, ‘O Allah! I had a female relative whom I loved as much as a passionate man loves a woman. I tried to seduce her but she refused till I paid her one-hundred Dinars So I worked hard till I collected one hundred Dinars and went to her with it (the Dinars) but when I approached her, she said: “O Allah’s slave! Be afraid of Allah ! Do not come near me except legally (by Nikkah). So I left her, O Allah! If you considered that I had done that only for seeking Your pleasure then please let the rock move a little to have a (greater) opening.”

So Allah shifted that rock to make the opening wider for them.

And the third person said “O Allah ! I employed a labourer for wages equal to a Faraq (a certain measure of rice) and when he had finished his job he demanded his wages, but when I presented his due to him, he gave it up and refused to take it. Then I kept on sowing that rice for him (several times) till I managed to buy with the price of the yield, some cows and their shepherd Later on the labourer came to me and said. ‘O Allah’s slave! Be afraid of Allah, and do not be unjust to me and give me my due.’ I said to him, ‘Go and take those cows and their shepherd. So he took them and went away. O Allah! If You considered that I had done that for seeking Your pleasure, then please remove the remaining part of the rock.’ And so Allah relieved them from their difficulty.